The Cleveland Cavaliers and the Chicago Bulls collide at the United Center on Wednesday night.

The Cleveland Cavaliers have been in a rut as they’ve lost six of their past eight games and they will be aiming to bounce back into form after getting routed by the Kings in a 119-105 home loss on Monday. JaVale McGee led the team in scoring with 18 points, nine rebounds and two blocks off the bench, Darius Garland added 17 points while Collin Sexton chipped in with 15 points and seven assists. As a team, the Cavaliers shot 42 percent from the field and a miserly four of 17 from the 3-point line as they kept pace with the Kings despite allowing 36 points in the first quarter, before slipping away in the third quarter where they scored just 17 points to fall behind by as many as 19 points.

Meanwhile, the Chicago Bulls have been in decent shape as they’ve split their last six games, but they too will be looking to bounce back after getting routed by the Jazz in a 120-95 home loss on Monday. Zach LaVine led the team with 27 points, seven rebounds and four assists, Thaddeus Young added 14 points with nine rebounds while Tomas Satoransky chipped in with 13 points and four assists. As a team, the Bulls shot just 40 percent from the field and six of 26 from the 3-point line as they fell behind by 14-point at halftime after scoring just 19 points in the second quarter and the margin only grew as the game went on.

Head to head, the under is 5-2 in the last seven meetings in Chicago and the Cavaliers are 12-30 ATS in the last 42 meetings overall.

The Cavaliers have been struggling for form lately and their confidence would’ve taken a hit from their loss to the Kings on Monday, while the Bulls were on a nice run before getting stopped in their tracks by the Jazz in their last outing. This should be a close one, but the Cavaliers are just 5-16 ATS in their last 21 road games and just 12-30 ATS in the last 42 meetings overall, so I’m taking the Bulls to bounce back with a win and cover here. 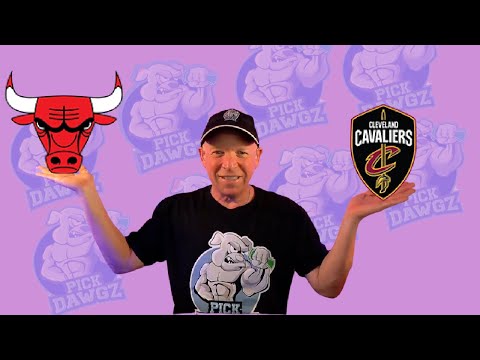