The Brooklyn Nets continue to find ways to win and cover at an insane rate and probably aren't a team you want to bet agains these days. However, the Nets are on the end of a back to back and are still playing without Kyrie and KD. We could see some tired legs from this group. The Utah Jazz aren't as hot as they once were, but they've still covered 14 of their last 16 games and are 27-15 against the spread on the season. Give me the Jazz. 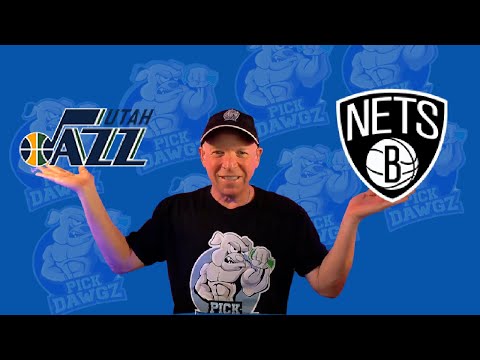