The Brooklyn Nets and Portland Trail Blazers meet Tuesday in NBA action at the Moda Center.

The Brooklyn Nets have been winning and covering machines over the last month or so, but they'll be without KD, Kyrie and Shamet for this game. At some point the lack of depth and the missing stars is going to catch up to them. The Portland Trail Blazers are playing some of their best ball right now and are as healthy as they've been all season. The Trail Blazers should win this game against the banged up Nets. I'll lay the chalk. 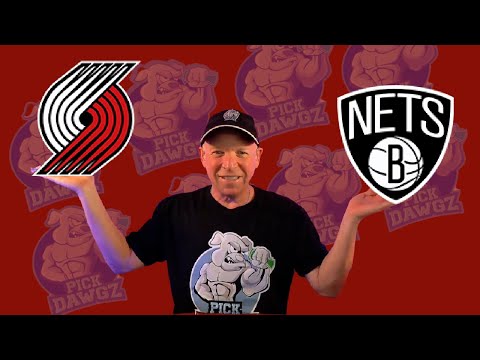