The Atlanta Hawks and Los Angeles Clippers meet Monday in NBA action at the Staples Center.

The Atlanta Hawks are playing their best ball of the season right now, which includes winning their last five games by an average of 14.6 points. The Hawks also lose in the underdog role by an average of just 1.7 points. The Los Angeles Clippers are obviously the better team and should be favored here, but they've lost five of their last eight games and their defense is allowing 49.4 percent shooting in their last five games. It's hard to turn down the points with the Hawks here. 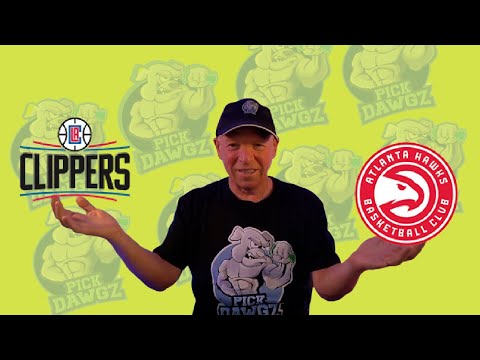