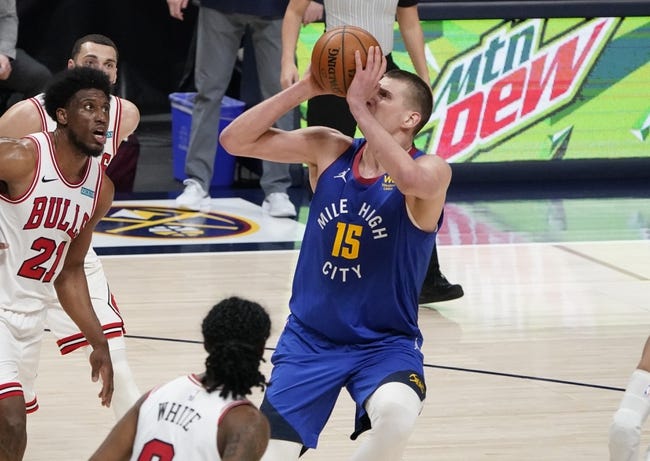 The Denver Nuggets play host to the New Orleans Pelicans at the Ball Arena on Sunday afternoon.

The New Orleans Pelicans have been in a slump as they’ve lost five of their past seven games and they will be hoping to snap a two-game skid after falling short against the Trailblazers in a 101-93 road loss on Thursday. Zion Williamson led the team with 26 points, 10 rebounds and two blocks, Brandon Ingram added 19 points while Lonzo Ball chipped in with 15 points and eight assists. As a team, the Pelicans shot just 39 percent from the field and 10 of 37 from the 3-point line as they struggled to get going early and never led after the Trailblazers jumped out to a 14-point lead in the second quarter. Brandon Ingram shot just seven of 21 from the field while Nikeil Alexander-Walker scored just six points on two of 10 shooting off the bench.

Meanwhile, the Denver Nuggets have been in fine form as they’ve won eight of their past nine games and they will be looking to build on their current three-game win streak after outlasting the Bulls in a 131-127 overtime win on Friday. Jamal Murray scored 34 points and five assists on 12 of 20 shooting, Nikola Jokic racked up 34 points, 15 rebounds and nine assists while Michael Porter Jr. chipped in with 19 points. As a team, the Nuggets shot 52 percent from the field and 14 of 34 from the 3-point line as they rallied back from a 15-point deficit, before opening the overtime period with a 9-2 run to steal the game.

The Pelicans are starting to play better basketball, but it hasn’t exactly translated into wins as they’ve lost five of their last seven after consecutive defeats to the Trailblazers. The Nuggets have continued to pile up the wins and will take plenty of confidence from their overtime win in their last outing. The Pelicans are only 2-5 ATS in their last seven games against a team above .600 and I think that trend continues as the Nuggets should be too good here.