The Indiana Pacers and the Miami Heat collide once again at the American Airlines Arena on Sunday afternoon.

The Indiana Pacers haven’t been at their best lately as they’ve lost four of their past 11 games, but they will be hoping to build some momentum now after making light work of the Heat in a 137-110 road win on Friday. Malcolm Brogdon led the team with 27 points on 10 of 12 shooting, Justin Holiday and Doug McDermott each scored 17 points, TJ McConnell added 16 points with 15 assists while Domantas Sabonis chipped in with 13 points, 15 rebounds and four assists. As a team, the Pacers shot a sizzling 58 percent from the field and 20 of 36 from the 3-point line as they poured in 36 points in the second quarter to take a 10-point lead into halftime, before making it a blowout in the second half as they finished in a flurry.

Meanwhile, the Miami Heat have been in great form as they’ve won 11 of their past 14 games, but they will be hoping to put an end to a two-game skid after getting routed by the Pacers on Friday. Bam Adebayo led the team with 20 points, eight rebounds and five assists, Jimmy Butler scored 17 points with eight rebounds and four assists while Goran Dragic chipped in with 16 points off the bench. As a team, the Heat shot just 44 percent from the field and nine of 34 from the 3-point line as they hung with the Pacers early on, before getting blown out in the second half where the Pacers exploded for 69 points. Kelly Olynyk scored just seven points on two of 11 shooting while Duncan Robinson scored just six points on two of nine shooting.

The Pacers haven’t been able to build any momentum lately, but they certainly came to life in their impressive win over the Heat on Friday, so now it’s up to the more consistent Heat to bounce back in this one. It’s always tough to beat a quality team twice in their own building, so I’m going with the Heat to respond with a hard-fought win here. 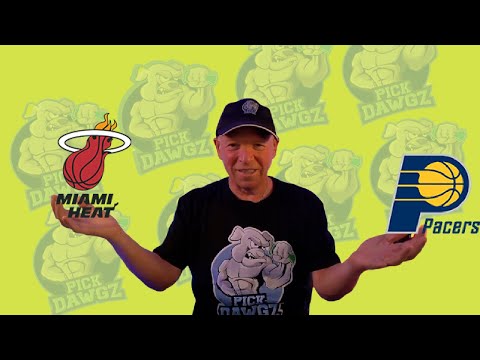