The Chicago Bulls and Detroit Pistons meet Sunday in NBA action at the Little Caesars Arena.

The Chicago Bulls are back on the struggle bus, but they play their best ball on the road where they win by an average of 2.6 points and are 13-4 against the spread. The Detroit Pistons are coming off back to back wins, but it's going to take more than that for me to get behind this club. The Pistons still struggle defensively and they lose by an average of 3.4 points in the underdog role. If the Bulls are going to make a case for the playoffs, they have to take advantage of games like this. I'll lay the bucket. 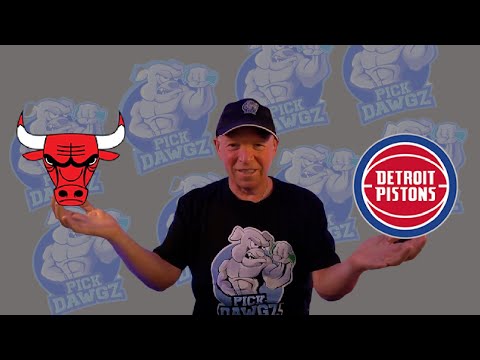