The San Antonio Spurs and Milwaukee Bucks meet Saturday in NBA action at the Fiserv Forum.

The Milwaukee Bucks have the rest advantage, are the better team by far and are winning their last five games by an average of 11 points while winning at home by an average of 9.4 points. The San Antonio Spurs are on the end of a back to back and have roster issues, but they continue to find ways to win and aren't a team I'm thrilled to lay big chalk with. The Spurs lose by an average of just 2.7 points in the underdog role this season. Give me the Spurs and the points. 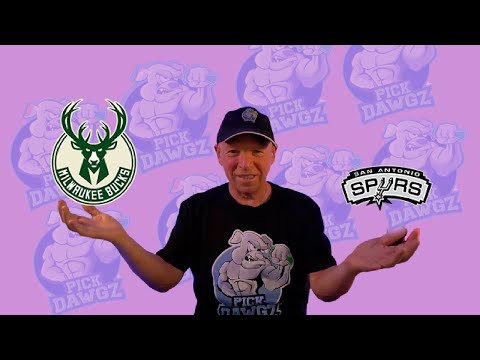