The Sacramento Kings and Philadelphia 76ers meet Saturday in NBA action at the Wells Fargo Center.

The Sacramento Kings are coming off a solid win over the Celtics last night, but they don't string together wins or covers, they lose in the underdog role by an average of 6.8 points and are on the end of a back to back. The Philadelphia 76ers have won 10 of their last 13 games and win at home by an average of 7.3 points. The 76ers have also been covering machines at home dating back to last season. I'll lay the reasonable number with the 76ers at home. 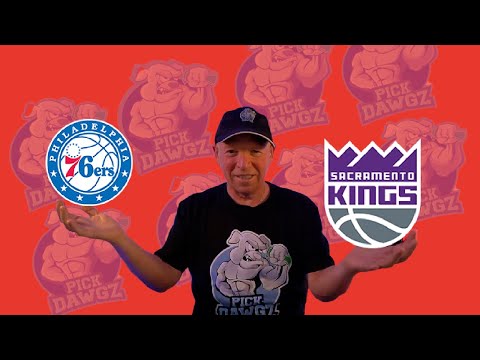