The Charlotte Hornets and Los Angeles Clippers meet Saturday in NBA action at the Staples Center.

The Charlotte Hornets are playing some of their best ball of the season right now, and they're a competitive bunch that loses on the road by an average of just 3.3 points and in the underdog role by an average of just 2.7 points. The Hornets are 2-1 against the spread as a double-digit underdog. The Los Angeles Clippers are easily the more talented team here, but they're a tough team to figure up due to their inconsistent roster, and they're allowing 50.6 percent shooting from the field in their last five games. This is too much respect toward the Clippers. Give me the Hornets and the points. 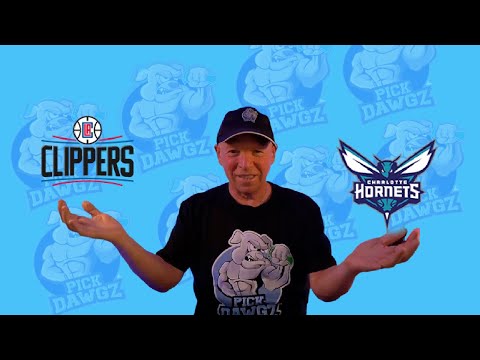