The Indiana Pacers and the Miami Heat duke it out at the American Airlines Arena on Friday night.

The Indiana Pacers have been in a real funk lately as they’ve lost eight of their past 10 games and they will be hoping to avoid a third straight defeat after falling short against the Nets in a 124-115 home loss on Wednesday. Malcolm Brogdon led the team with 24 points on 10 of 17 shooting, Caris LeVert added 19 points with five assists while Domantas Sabonis racked up a triple-double of 18 points with 11 rebounds and 11 assists. As a team, the Pacers shot 51 percent from the field and nine of 32 from the 3-point line as they squandered an early 16-point lead after exploding for 40 points in the first quarter, before getting run down in the fourth quarter as the Nets’ James Harden took over.

Meanwhile, the Miami Heat have been in great form as they’ve won 11 of their past 13 games, but they will be hoping to bounce back after having their five-game win streak halted by the Grizzlies in an 89-85 road loss on Wednesday. Jimmy Butler led the team with 24 points on 10 of 20 shooting, Bam Adebayo added 15 points with 12 rebounds and six assists while Duncan Robinson chipped in with 13 points. As a team, the Heat shot just 36 percent from the field and eight of 34 from the 3-point line as they fought hard to rally back nine-point deficit in the fourth quarter, only to fall painfully short as the Grizzlies’ Ja Morant made the game-winning layup with just 1.2 seconds remaining.

Jeremy Lamb is listed as questionable for Friday with a knee injury, so the Pacers will again be shorthanded, while the Heat will likely be without Avery Bradley and Andre Iguodala who are both listed as questionable. Brogdon and Sabonis have been consistently good for the Pacers, but they just haven’t been able to build any momentum lately, so I’m sticking with the more consistent Heat who are getting healthier again. 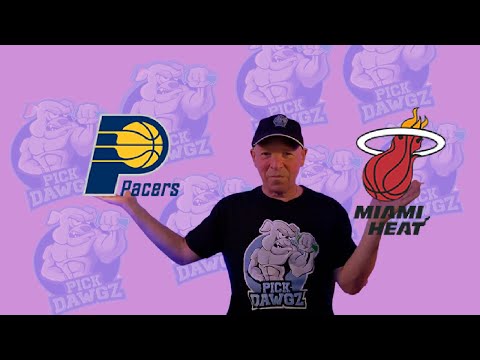