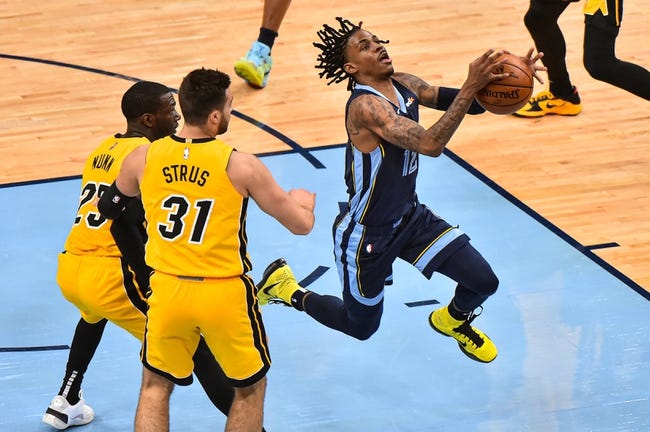 The Memphis Grizzlies play host to the Golden State Warriors at the FedExForum on Friday night.

The Golden State Warriors have been in a bit of a rut as they’ve lost five of their last seven games, but they will be looking to build some momentum after routing the Rockets in a 108-94 road win on Wednesday. Jordan Poole led the team with 23 points on eight of 16 shooting off the bench, Kelly Oubre Jr. added 19 points, Stephen Curry scored 18 points with eight assists while Draymond Green racked up a triple-double of 16 points with 12 rebounds and 10 assists. As a team, the Warriors shot 45 percent from the field and 16 of 45 from the 3-point line as they cruised in the second half after holding the Rockets to just 17 points in the second quarter to lead by as many as 26 points.

Meanwhile, the Memphis Grizzlies have been in decent form as they’ve split their last eight games and they will be looking to maintain their momentum after arresting a three-game skid with a 89-85 win over the Heat on Wednesday. Kyle Anderson, Ja Morant and De’Andre Melton each scored 13 points while Dillon Brooks scored 10 points, but no other player finished in double figures in scoring. As a team, the Grizzlies shot just 35 percent from the field and 10 of 42 from the 3-point line as they took control of the game in the third quarter where they held the Heat to just 16 points to lead by nine points, before hanging on for the narrow win as Morant made the game-winning layup with just 1.2 seconds remaining.

Stephen Curry and Kelly Oubre Jr. are both listed as doubtful for Friday, so the Warriors will be severely shorthanded, so this looks like a good opportunity for the young Grizzlies to take advantage. The Warriors haven’t been anywhere near their best lately as they’ve lost five of their last seven and now they’re really going to be struggling for points, so I’m taking the Grizzlies to get the win and cover in this one. 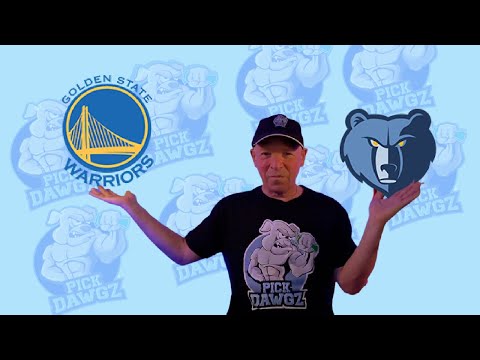