The Chicago Bulls and Denver Nuggets meet Friday in NBA action at the Ball Arena.

The Chicago Bulls have provided value in the underdog role this season and play some of their best ball on the road, but I'm not sure I trust them against some of the better teams in the league with reasonable lines. The Denver Nuggets are winning their last five games by an average of 7.6 points while shooting 49.3 percent from the field. The Bulls are 12-4 against the spread on the road, but I need another bucket or two to consider them here. I'll lay the chalk with the Nuggets. 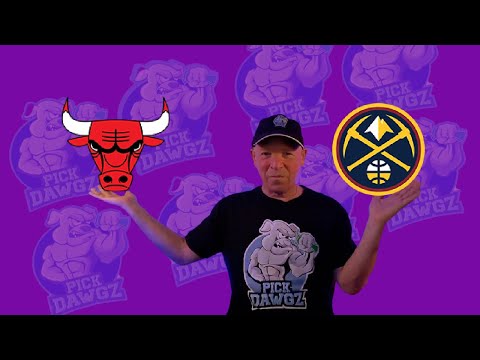