The New Orleans Pelicans continue to be one of the more disappointing teams in the league and I'm sure blowing a 17-point lead in the fourth quarter against these Trail Blazers doesn't help with the confidence. The Portland Trail Blazers finding a way to win Tuesday's meeting should do wonders for this club and getting a more in shape McCollum only helps as well. McCollum should play better now that he has a game under his belt. Either way, I'll take the Trail Blazers in this near pick em contest. 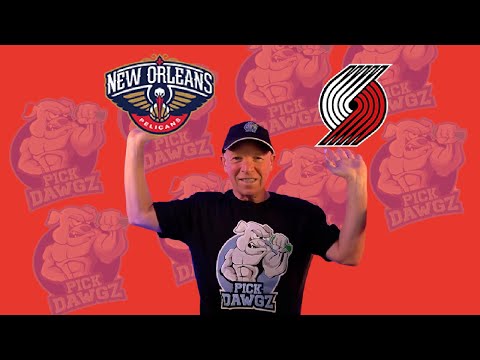