The Minnesota Timberwolves and Phoenix Suns meet Thursday in NBA action at the PHX Arena.

The Minnesota Timberwolves have shown signs of life over the last week or so, but they've still covered just 10 of their last 13 games and lose on the road by an average of 8.3 points. The Phoenix Suns have not only won 15 of their last 18 tries, but they're 26-12 against the spread on the season. You're sitting on a mountain of cash if you've simply blindly backed the Suns going back to the NBA bubble. Big number, but I'll play the trends and side with the Suns anyway. 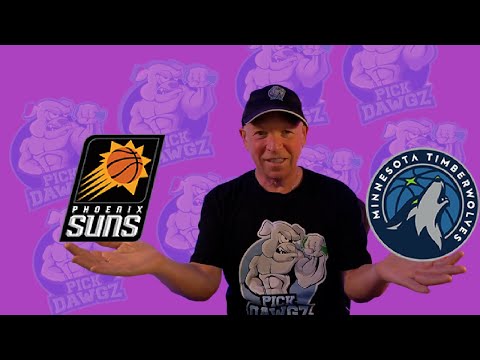