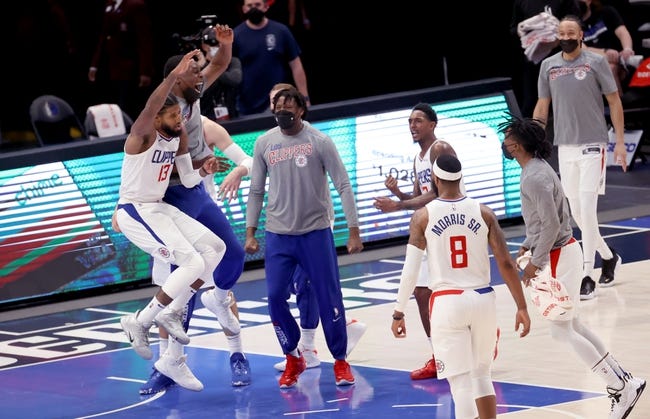 The Los Angeles Clippers just beat the Mavericks on Monday and are the better team here overall, but they're also a club that's hard to figure out and you never know who is going to play from game to game. The Dallas Mavericks are still playing their best ball of the season, which includes winning their last five games by an average of three points while allowing 43 percent shooting from the field. It's not easy to beat a good team twice in three days. Give me the free bucket with the Mavs at home. 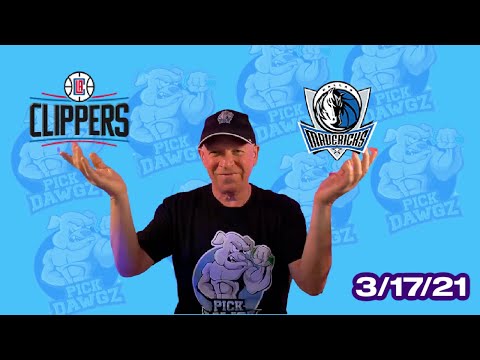