The Golden State Warriors and Houston Rockets meet Wednesday in NBA action at the Toyota Center.

The Golden State Warriors are a hit or miss club and you're never sure which team is going to show up from game to game, and I'm not eager to lay this many points with the way they've played the last week. However, as I've said many times in the past, the Houston Rockets are fade material until further notice. The Rockets haven't won a game in over a month and are losing their last five games by an average of 18.2 points while shooting 39.7 percent from the field. Big number or not, backing the Rockets these days is not an option. 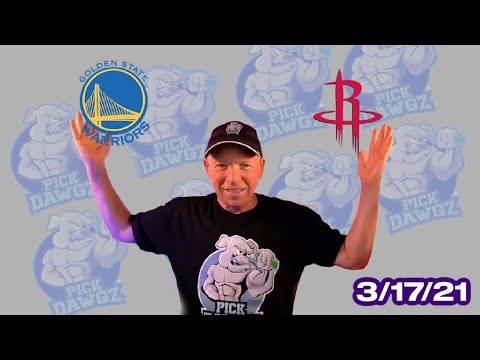