The Boston Celtics and Cleveland Cavaliers meet Wednesday in NBA action at the Rocket Mortgage FieldHouse.

The Boston Celtics don't look as good as they were last season and now they're playing on the end of a back to back. However, the Cleveland Cavaliers are simply unbackable, as they're losing their last five games by an average of 8.2 points and they just got smoked last night by a Miami Heat team that doesn't have a lot of blowouts this season. This is a big number to lay with the Celtics, but it's my only option here. I can't back the Cavs with any confidence. 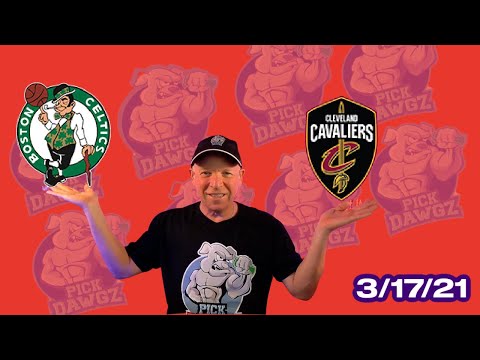