The New York Knicks continue to get disrespected by oddsmakers for whatever reason, as this team competes and covers numbers at a decent rate. The Knicks lose in the underdog role by an average of 2.8 points and on the road by an average of two points. The Knicks just took the Nets down to the wire last night. The Philadelphia 76ers are still dealing with the loss of Embiid and they're 9-10-1 against the spread when a favorite of five or more points. As I've done a lot this season, give me the Knicks and the free points. 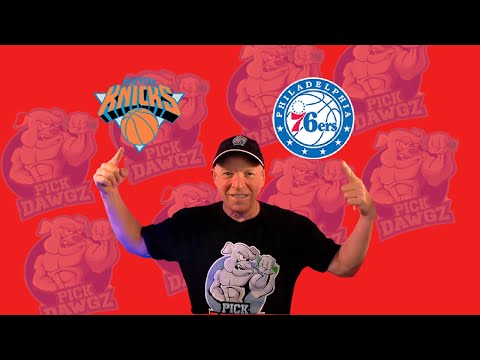