The New Orleans Pelicans continue to be hit or miss and a tough team to trust overall. The Pelicans have failed to cover seven of their last 10 road games and are losing on the road by an average of 3.4 points. The Portland Trail Blazers are finding ways to win despite their shaky defense at times, and they're expected to have McCollum back for this contest. I'll gladly lay the bucket with a more healthy Trail Blazers. 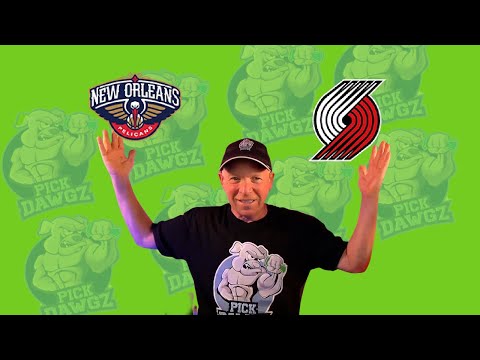