The Los Angeles Clippers are struggling over the last week or so, and they're coming off a game last night against the Pelicans where they didn't play a lick of defense. The Dallas Mavericks are playing their best ball of the season right now, which includes winning their last five games by an average of 6.2 points while allowing 43 percent shooting from the field. While the Clippers are the better team on paper, we're getting a free bucket with the team in better form that also has the rest advantage. Give me the Mavs. 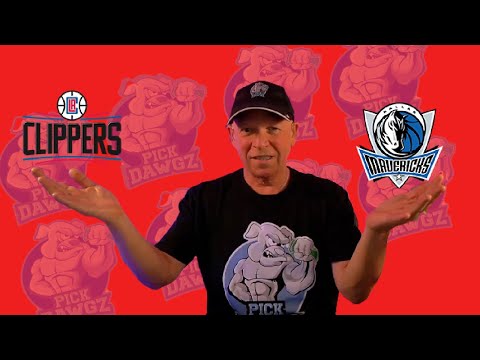