The Indiana Pacers and Denver Nuggets meet Monday in NBA action at the Ball Arena.

The Indiana Pacers continue to underachieve, and now their defense is starting to split, allowing 51.8 percent shooting in their last five games. The Pacers also aren't covering numbers during this losing stretch. The Denver Nuggets are winning their last five games by an average of seven points and they win by an average of 7.3 points in the favorite role. The Nuggets also beat the Pacers on the road by 10 points less than two weeks ago. I'll eat the chalk with the Nuggets. 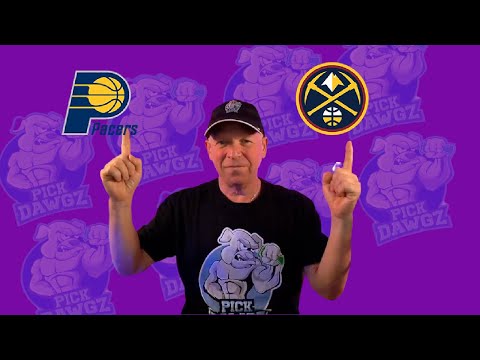