The Toronto Raptors and Chicago Bulls meet Sunday in NBA action at the United Center.

The Chicago Bulls aren't as attractive in the favorite role as they are as underdogs, but they should be able to get the job done here at home. The Toronto Raptors are falling apart again, this time to injuries, and they're on the end of a back to back. Back to backs usually kill teams that are short handed, as you're asking an awful lot of role players and tired legs start to kick in. The Bulls aren't playing well and just lost to a shorthanded 76ers, but they should be able to win this game at home. I'll lay the small chalk. 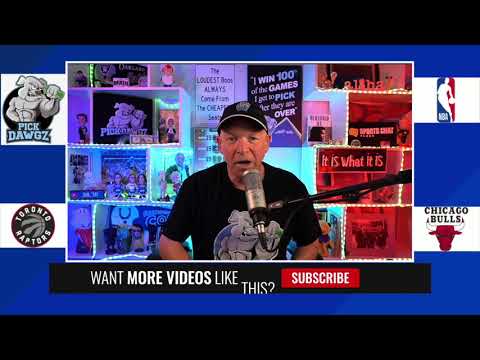