he Portland Trail Blazers and Minnesota Timberwolves meet Sunday in NBA action at the Target Center.

These teams played each other last night and the Portland Trail Blazers won by four points despite not playing a lick of defense and getting an average game from Lillard. I'd expect a tighter performance this time around from the Trail Blazers and it usually becomes easier for the better team to win when playing the lesser squad again in a short span. The Minnesota Timberwolves are god awful. I'll lay the reasonable chalk with Portland on the road. 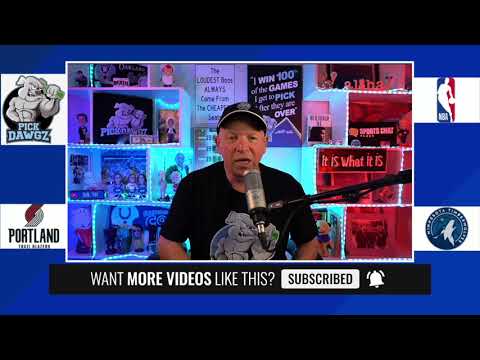