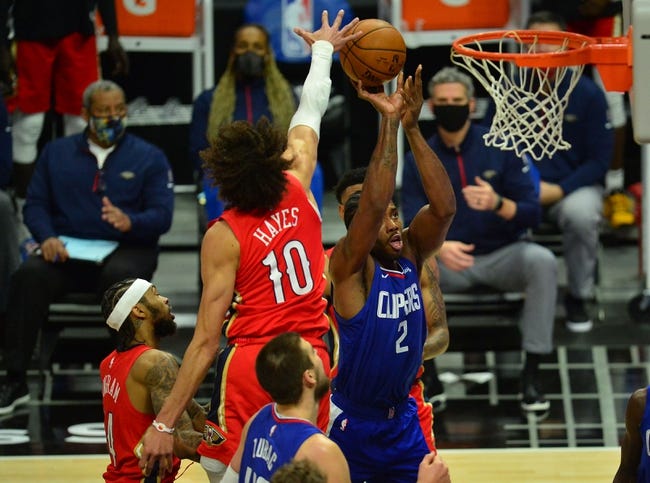 The Los Angeles Clippers have been hit or miss lately, but we know what they're capable of most nights when everybody is on the court and they win on the road by an average of 5.7 points. The New Orleans Pelicans have been one of the more disappointing teams in the league and I have little trust with them against quality teams. The Pelicans are also 16-22 against the spread on the season. I'll lay the reasonable number with the Clippers on the road. 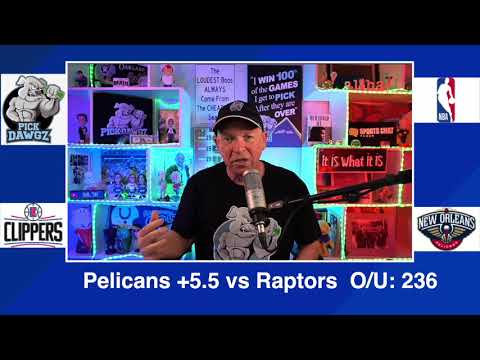