The Sacramento Kings and Atlanta Hawks meet Saturday in NBA action at the State Farm Arena.

It's hard to get a proper feel for either of these teams, as they've been more disappointing than anything, but they do show flashes at times. Right now the Hawks are riding a three game winning streak and they win in the favorite role by an average of three points. The Sacramento Kings still don't play a lick of defense and they lose on the road by an average of 5.1 points. I'm not thrilled with laying chalk with the Hawks, but I need more points to consider the Kings, especially on the road. It's Hawks or pass for me. 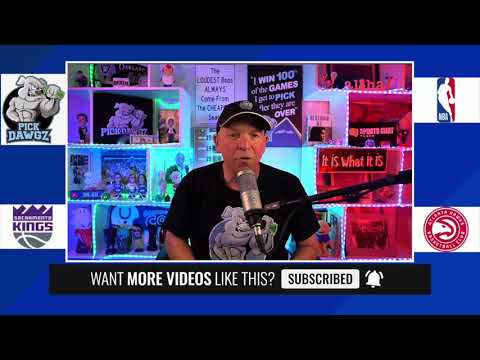