The Portland Trail Blazers and Minnesota Timberwolves meet Saturday in NBA action at the Target Center.

The Portland Trail Blazers have been hit or miss lately and are having issues with all of their injuries, but they're clearly the better team here and smoked the Timberwolves when these clubs last met in January. The Minnesota Timberwolves haven't been able to string together wins all season and are still losing their last five games by an average of nine points while allowing 49.6 percent shooting from the field. The Trail Blazers are 12-6 against the spread on the road. I'll lay the reasonable chalk with the Trail Blazers. 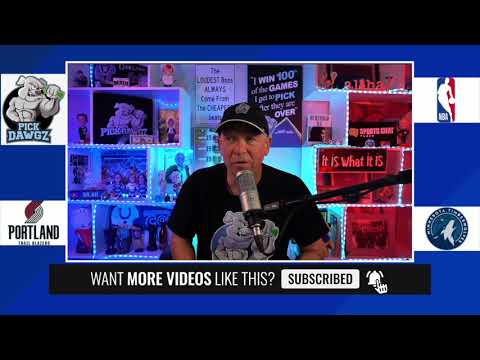