The Indiana Pacers and Los Angeles Lakers meet Friday in NBA action at the Staples Center.

The Indiana Pacers are simply not a team that's impressed me this season, and they entered the break losing their last five games by an average of 6.4 points while allowing 53.5 percent shooting from the field. The Los Angeles Lakers entered the break struggling as well, but they're a veteran bunch led by LeBron, so you have to assume they'll get back on track. The Lakers win at home by an average of 5.6 points. I'll lay the reasonable number with the Lakers at home. 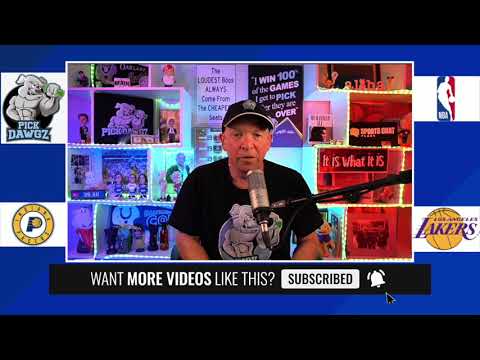