The Houston Rockets are not only losing games at an unreal rate, but they're not covering numbers. I'm sure playing on the end of a back to back doesn't help matters. The Utah Jazz are 25-11 against the spread on the season and they win at home by an average of 13 points. Two teams heading in completely different directions both SU and ATS. Massive number, but I have no choice but to lay the chalk with the Jazz at home. 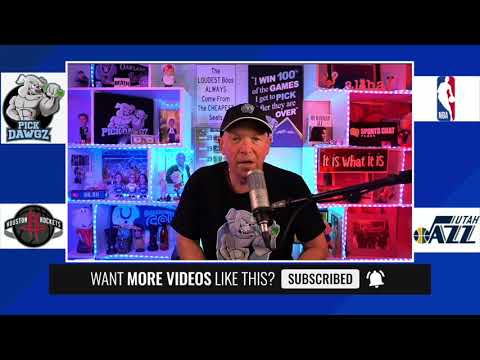