The Houston Rockets and Sacramento Kings meet Thursday in NBA action at the Golden 1 Center.

The Sacramento Kings aren't a team you should be making a habit out of laying chalk with, but the Rockets are simply unbackable. Not only are the Houston Rockets riding a 13-game losing streak, but they're losing their last five games by an average of 21 points while shooting 38.7 percent from the field. It's really as bad as we've seen from an NBA team in quite some time. The Rockets lose in the underdog role by an average of 8.4 points. Give me the Kings. 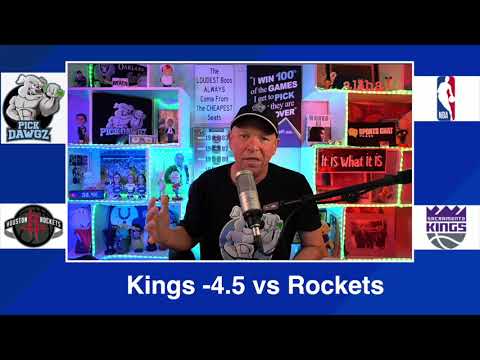