The Dallas Mavericks are on the end of a back to back, but they're playing their best ball of the season and maybe just playing gives them an edge over an OKC team that's been off for a while. The Oklahoma City Thunder also just lost to the Mavs in a game where they couldn't do anything offensively. OKC is also losing at home by an average of 9.2 points. I have no choice but to lay the chalk with the Mavericks on the road. 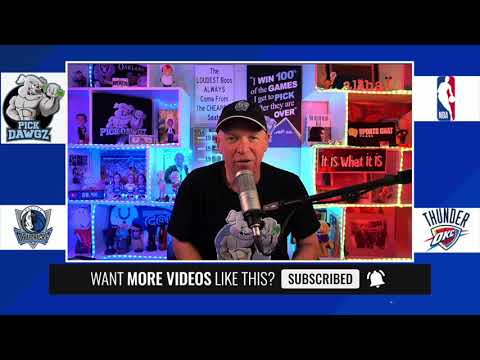