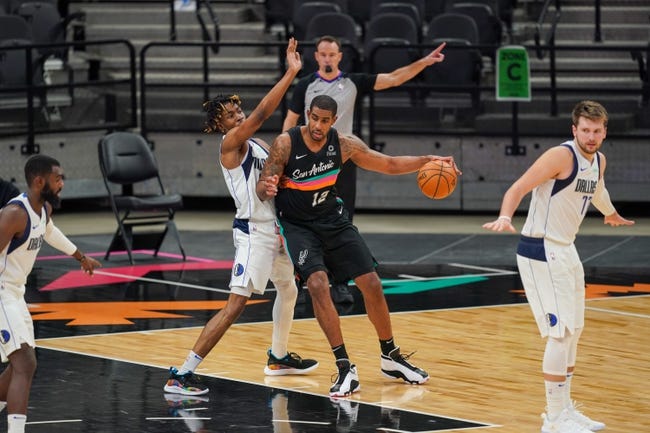 The Dallas Mavericks are playing their best ball of the season right now, but every game for them is a struggle and they still have issues covering numbers. The San Antonio Spurs aren't the sexiest team in the world, but they're 9-4 against the spread on the road and they only lose by an average of 0.9 points in the underdog role. The Spurs compete and have been kind to us in the underdog role all season. I'll grab the points in this spot. 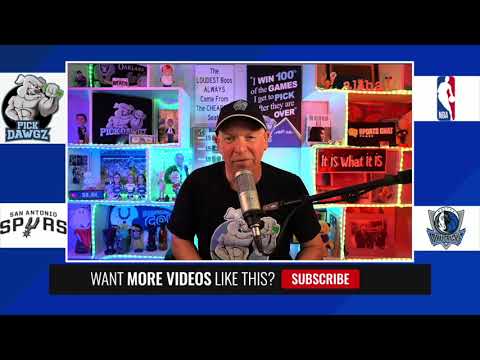