The Sacramento Kings and Portland Trail Blazers meet Thursday in NBA action at the Moda Center.

Both teams on the end of a back to back, but it's the Trail Blazers that's playing the much better basketball. The Sacramento Kings have not only lost 10 of their last 12 games, but they're losing their last five games by an average of 7.8 points while allowing 51.3 percent shooting from the field. The Kings are 14-20 against the spread on the season. I'll lay the reasonable number with the Trail Blazers. I want nothing to do with the Kings right now. 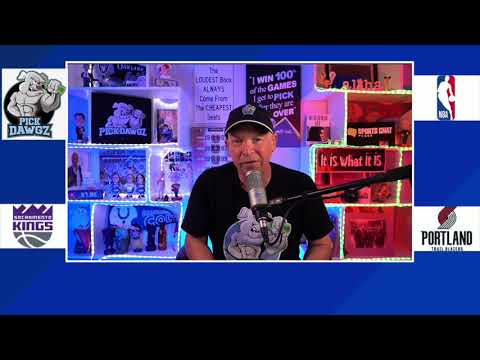