The Miami Heat are playin their best ball of the season with wins in six of their last seven tries, and they're winning their last five games by an average of 5.2 points. The New Orleans Pelicans are on the end of a back to back and continue to be one of the more disappointing and inconsistent teams in the league. As I've said many times n the past, it's amazing how the Pelicans continue to get so much respect from oddsmakers and don't produce anything. I'm not laying chalk with this team. Give me the Heat and the bucket. 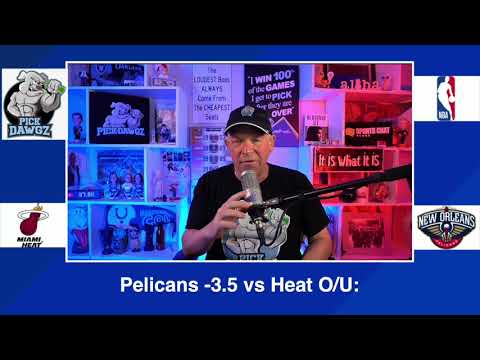