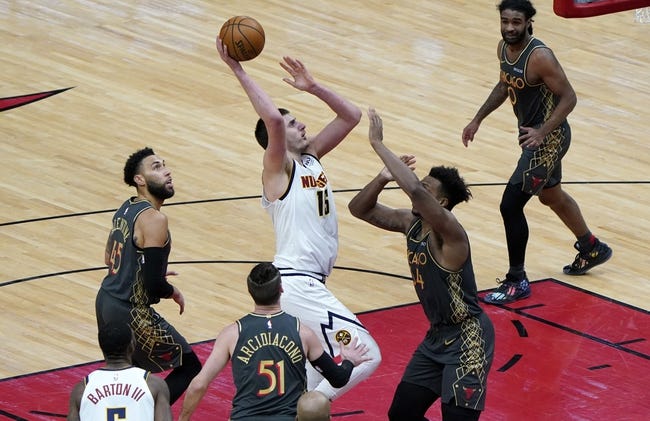 The Indiana Pacers play host to the Denver Nuggets at Bankers Life Fieldhouse on Thursday night.

The Denver Nuggets have been in great shape lately as they’ve won four of their last five games and they will be gunning for a fourth straight victory after blowing past the Bucks in a 128-97 road win on Tuesday. Nikola Jokic led the team with a triple-double of 37 points with 10 rebounds and 11 assists, Jamal Murray added 24 points with six assists, PJ Dozier scored 19 points off the bench while Will Barton chipped in with 14 points and five assists. As a team, the Nuggets shot 55 percent from the field and 11 of 30 from the 3-point line as they set the tone with 37 points in the first quarter to take a double-digit lead, before running away with it in the fourth quarter where they outscored the Bucks by 29-17 to make it a blowout.

Meanwhile, the Indiana Pacers have been in a rut as they will be hoping to put an end to a four-game slide after getting routed by the 76ers in a 130-114 road loss on Monday. Malcolm Brogdon led the team with 20 points on nine of 17 shooting, Edmond Sumner added 18 points off the bench while Domantas Sabonis chipped in with 15 points, nine rebounds and seven assists. As a team, the Pacers shot 48 percent from the field and eight of 29 from the 3-point line as they fell behind by 17 points going into halftime, before getting blown out in the third quarter where they trailed by as many as 31 points.

The Nuggets are coming into this game with plenty of momentum after blowing out the Bucks for their third straight win on Tuesday, while the Pacers have really struggled lately as they’re riding a four-game losing streak coming into this one. The Nuggets are clearly the better team in better form at the moment and they are 11-5 ATS in the last 16 meetings in Indiana, so I’m taking the Nuggets all the way here. 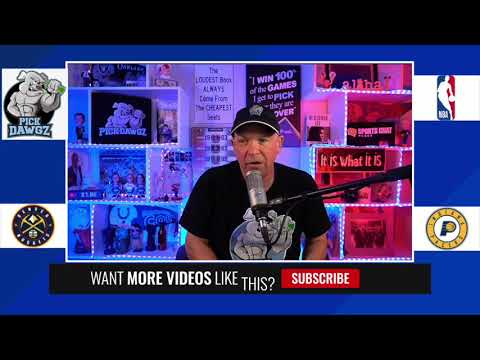