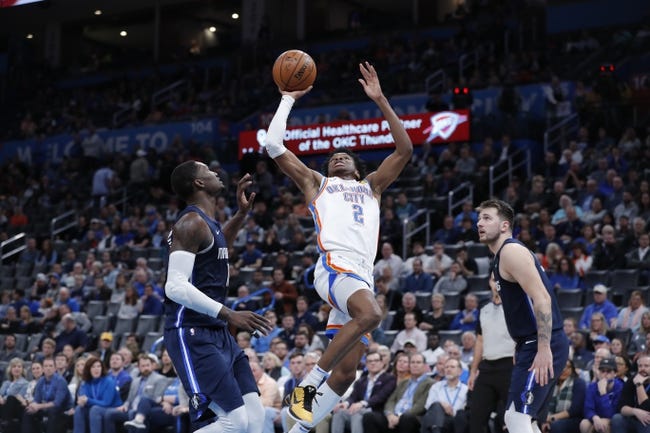 The Oklahoma City Thunder can get smoked off the floor some nights and the Mavericks are playing their best ball of the season. However, OKC is 12-5 against the spread on the road while the Mavs are 5-11 against the spread at home. The Dallas Mavericks lose at home by an average of 2.9 points. This is a lot of points to leave on the table. I'll back the Thunder in this spot.