The Golden State Warriors are a tough team to figure out due to their inconsistency, but they do lose on the road by an average of 4.4 points. The Portland Trail Blazers are going through a rough patch and are still dealing with injuries, but they've shown what they're capable of most nights, are still the fifth seed in the west and it feels like they're due for a bounce back performance. I just don't have a ton of confidence in the Warriors against respectable teams. I'll grab the point with the Trail Blazers. 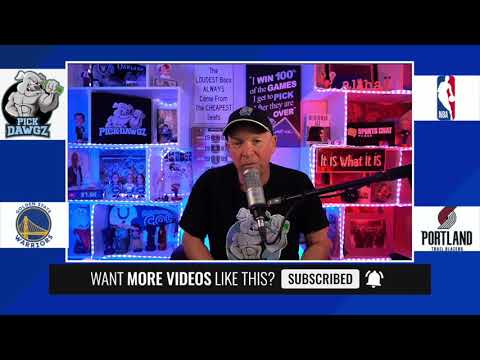