The Atlanta Hawks and Orlando Magic meet Wednesday in NBA action at the Amway Center.

The Atlanta Hawks are on the end of a back to back and aren't a team I'm thrilled about backing, but laying chalk with the Magic is simply not an option right now. The Orlando Magic ave lost four straight, and they're losing their last five games by an average of 12.2 points while allowing 48.4 percent shooting from the field. The Magic lose at home by an average of 4.8 points. It's the Hawks and the points or pass for me. 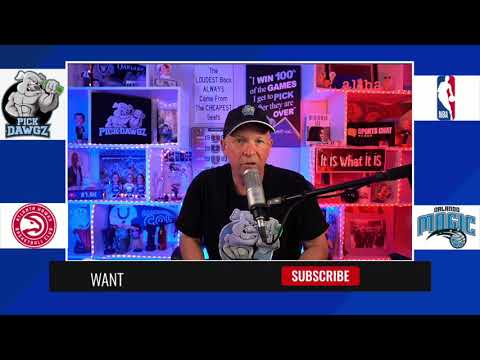