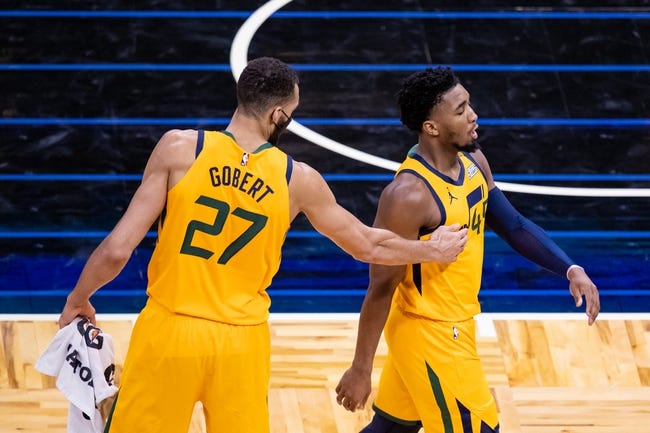 The Utah Jazz invade the Smoothie King Center to do battle with the New Orleans Pelicans on Monday night.

The Utah Jazz have been in ridiculous form as they’ve won 23 of their last 26 games and they will be looking to stay hot after blowing past the Magic in a 124-109 road win on Saturday. Donovan Mitchell led the team with 31 points and six assists, Jordan Clarkson added 18 points and five assists off the bench, Joe Ingles scored 17 points with seven assists while Rudy Gobert chipped in with 12 points, 16 rebounds and two blocks. As a team, the Jazz shot 52 percent from the field and 17 of 45 from the 3-point line as they took the narrow lead at halftime, before pulling away in the second half where they poured in 70 points to lead by as many as 19 points.

Meanwhile, the New Orleans Pelicans have been in a slump lately as they’ve lost seven of their past 10 games and they will be hoping to avoid a third straight defeat after falling just short to the Spurs in a 117-114 road loss on Saturday. Brandon Ingram led the team with 29 points and five assists, Zion Williamson added 23 points with 14 rebounds and five assists, Eric Bledsoe scored 19 points while Lonzo Ball chipped in with 16 points. As a team, the Pelicans shot 44 percent from the field and nine of 32 from the 3-point line as they cut a 10-point fourth quarter deficit to just three points, before the Spurs escaped with the narrow win.

The Jazz have been the best team in the league for a while now and they will be feeling good after routing the Magic in their last outing, while the Pelicans are riding a two-game skid after falling short to the Spurs on Saturday. I wouldn’t be shocked if the Pelicans pull off the upset at home especially because Jrue Holiday is expected to make his return, but the Jazz are 11-3-1 ATS in the last 15 meetings in New Orleans and they’ve been a great road team to bet on this season. 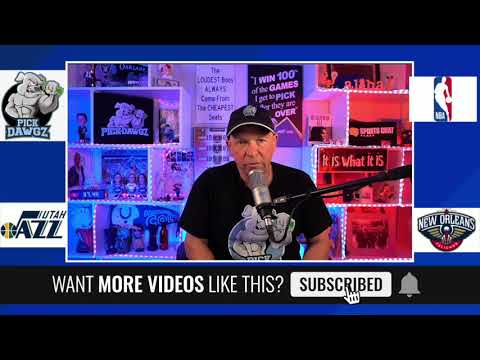