The Denver Nuggets and Chicago Bulls meet Monday in NBA action at the United Center.

The Denver Nuggets are playing some decent ball lately, which includes winning their last five games by an average of 8.4 points while shooting 49.8 percent from the field. The Chicago Bulls aren't as good at home as they are on the road, as they actually lose at home by an average of 2.9 points. We've made money on the Bulls this season and I like them a lot in the underdog role, but this doesn't feel like a good spot. Give me the Nuggets and the reasonable chalk. 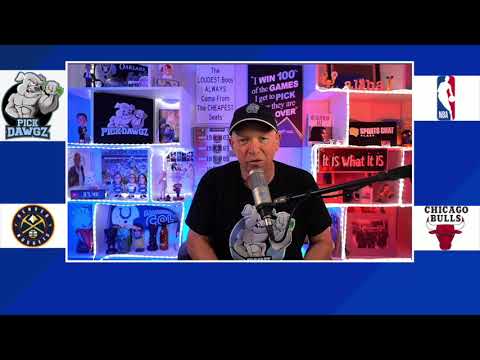