The Cleveland Cavaliers and Houston Rockets meet Monday in NBA action at the Toyota Center.

The struggles of the Cleveland Cavaliers are well documented and you shouldn't be running to back them, especially on the road where they're 4-12 against the spread. With that said, the Houston Rockets are riding an 11-game losing streak and are losing their last I've games by an average of 12.8 points while allowing 50 percent shooting from the field. Pick your poison. I wouldn't touch this game personally, but if forced to pick, give me the Cavs and the free points. 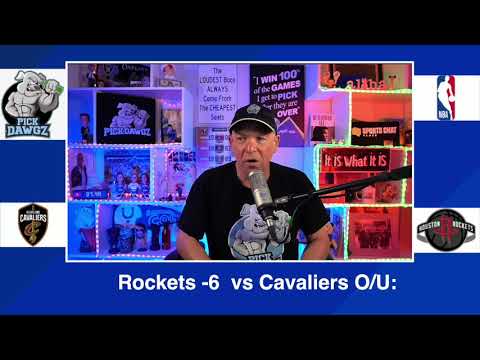