The Charlotte Hornets and Portland Trail Blazers meet Monday in NBA action at the Moda Center.

The Charlotte Hornets are losing their last five games by an average of 7.6 points while allowing 51.4 parent shooting from the field, and playing on the end of a back to back likely doesn't help. The Portland Trail Blazers are having issues of their own right now, but they're rested and an experienced club that usually beats up on the teams they're supposed to beat up on. This feels like a bounce back game for the Trail Blazers. I'll eat the reasonable chalk with the home team. 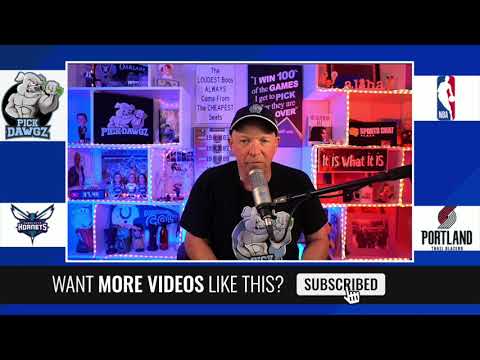