The Phoenix Suns and Minnesota Timberwolves meet Sunday in NBA action at the Target Center.

The Phoenix Suns continue to be one of the more profitable teams since the NBA bubble, and they're winning their last five games b an average of 17.4 points while shooting 52.5 percent from the field. The Minnesota Timberwolves are piling up double digit loss after double digit loss and I'm sure playing on the end of a back to back doesn't help matters. It's hard to find confidence in the Timberwolves here. I'll take the Suns in a blowout victory. 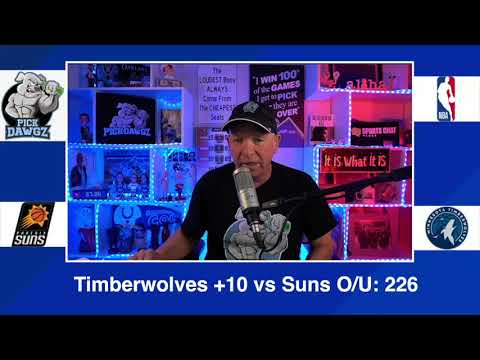