The Memphis Grizzlies and Houston Rockets meet Sunday in NBA action at the Toyota Center.

The Memphis Grizzlies have played some of their best ball this season on the road where they win by an average of 3.1 points while shooting 47.8 percent from the field. The Houston Rockets are not only riding a 10 game losing streak, but they're losing their last five games by an average of 12.8 points while allowing 50 percent shooting. It's hard to back the Rockets with any confidence. I'll lay the bucket with the Grizzlies. 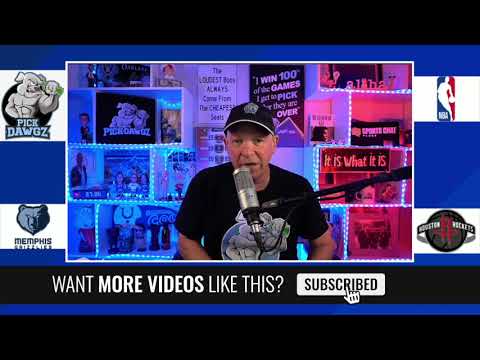