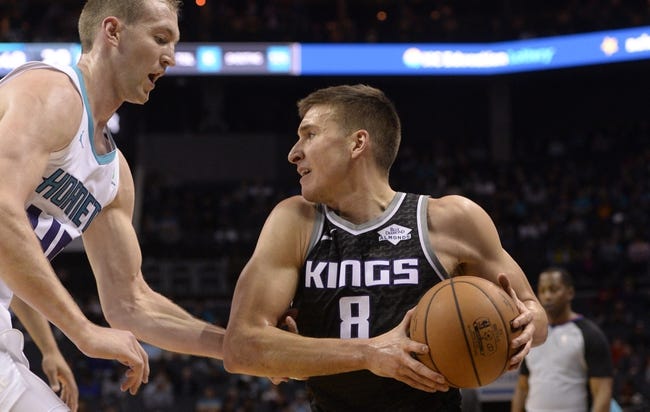 The Charlotte Hornets and Sacramento Kings meet Sunday in NBA action at the Golden 1 Center.

The Sacramento Kings have done nothing over the last two weeks to deserve being favored, as they've lost nine of their last 10 games, and are losing their last five games by an average of 9.2 points while allowing 52.3 percent shooting from the field. The Charlotte Hornets are an inconsistent young team, but they've had much better results than the Kings and only lose in the underdog role by an average of 1.2 points. We're getting a free bucket with the team in better form. I'll take it. 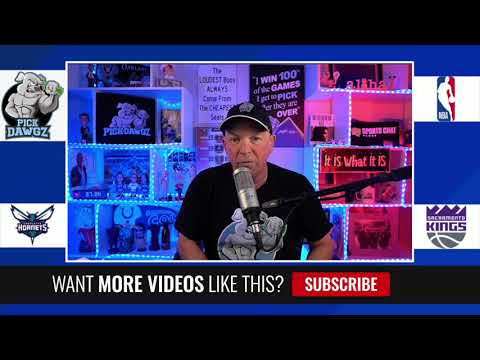