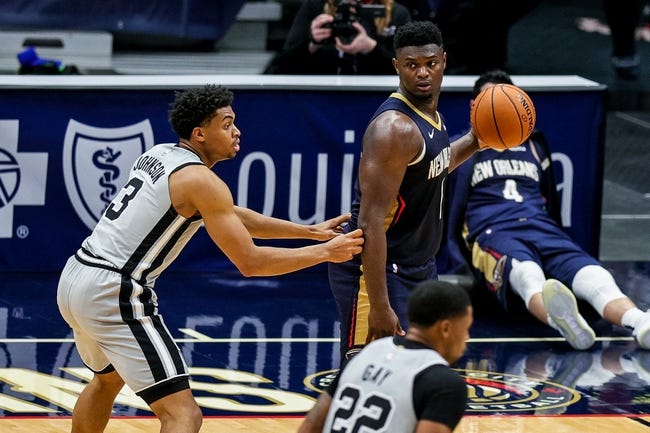 The New Orleans Pelicans are playing their best ball of the season and are showing signs of turning things around, but they're still losing their last five games by an average of 1.8 points. The San Antonio Spurs are piling up the injuries, but they continue to find ways to win games. The Spurs have also been a next man up team that makes due with what they have and finds ways to compete. The Pelicans have done nothing to lay this sort of chalk on the road. Give me the Spurs and points.