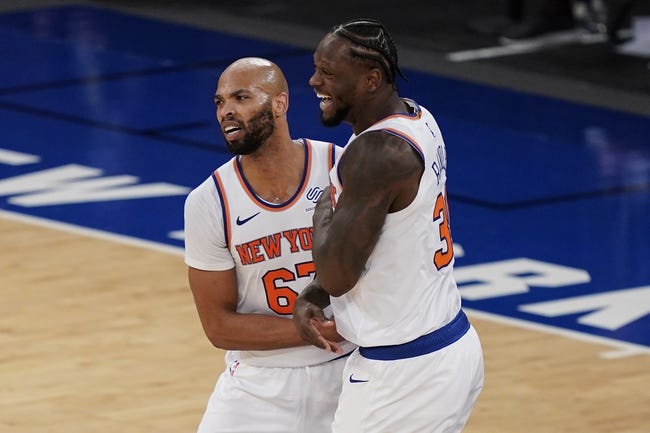 The Indiana Pacers invade Madison Square Garden to do battle with the New York Knicks on Saturday night.

The Indiana Pacers have been in a decent shape as they’ve split their last six games, but they will be hoping to avoid a third straight loss after last night’s 118-112 defeat at Boston. Domantas Sabonis led the team with 24 points and nine assists, Justin Holiday added 19 points while Myles Turner chipped in with 17 points, 10 rebounds and three blocks. As a team, the Pacers shot just 39 percent from the field and 15 of 46 from the 3-point line as they kept up with the Celtics in a tightly contested first half, but they couldn’t keep up the pace and were always trailing after scoring just 24 points in the penultimate third quarter.

Meanwhile, the New York Knicks have been in pretty good form lately as they’ve won five of their last seven games and they will be looking to stay hot after blowing past the Kings in a 140-121 home win on Thursday. Immanuel Quickley led the team with 25 points, Alec Burks added 24 points, Julius Randle scored 21 points with 14 rebounds and four assists while Derrick Rose chipped in with 18 points and six assists. As a team, the Knicks shot a healthy 58 percent from the field and 19 of 36 from the 3-point line as they poured in 77 points in the first half, before running away with it in the fourth quarter where they outscored the Kings by 39-27 to make it a blowout.

The Pacers were in decent form before their two postponed games, but they’re suddenly in need of a win after dropping their last two games. The Knicks have quietly been playing some of their best basketball of the season and they will be feeling good after pouring in 140 points against the Kings in their last outing. I’d probably lean with the Pacers under normal circumstances, but they’re a little shorthanded and are playing this on one zero days’ rest, so I’m leaning towards the Knicks to continue their good form with another win here. 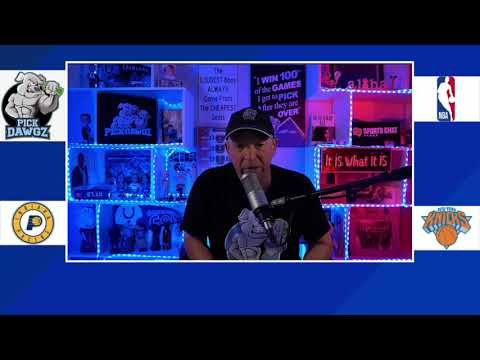