The Atlanta Hawks aren't a team I'm eager to lay chalk with, but they are playing improved basketball as of late. The Oklahoma City Thunder are losing their last five games by an average of 3.4 points and they lose at home by an average of nine points. OKC is also 5-9-1 against the spread at home this season. It's hard to find confidence in OKC these days. I'll lay the reasonable chalk with the Hawks in this spot, but it's a fade from the Thunder than anything else. 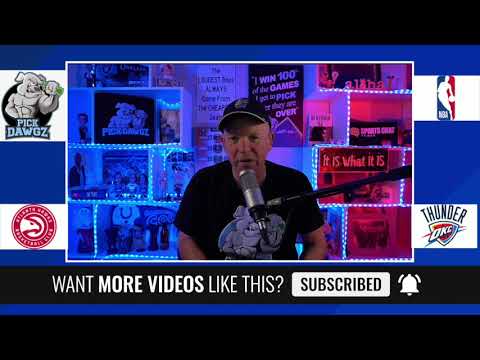