The Washington Wizards and Denver Nuggets meet Thursday in NBA action at the Ball Arena.

The Washington Wizards already have a win over the Nuggets this month, and they're playing their best basketball of the year as of late, winning six of their last nine. The Denver Nuggets have been hit or miss all season, they're 13-18 against the spread and are actually losing their last five games by an average of 0.2 points, as the defensive effort is still shaky. The Wizards will score a lot in this contest. Give me the points. 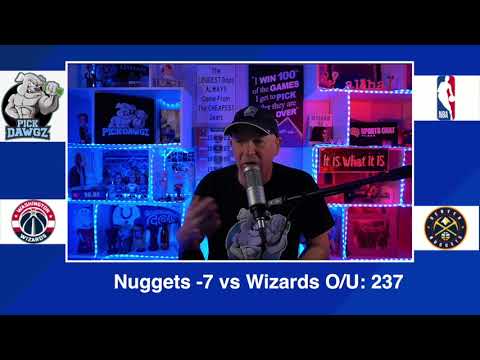