The Los Angeles Clippers and Memphis Grizzlies meet Thursday in NBA action at the FedExFoum.

The Los Angeles Clippers have been covering machines on the road dating back to last season, and they win on the road this year by an average of 8.9 points. The Memphis Grizzlies lose at home by an average of 5.4 points and they're not playing much defense lately, allowing 49.4 percent shooting from the field and 43.1 percent shooting from deep in their last five games. I'll take my chances with the Clippers and the chalk. 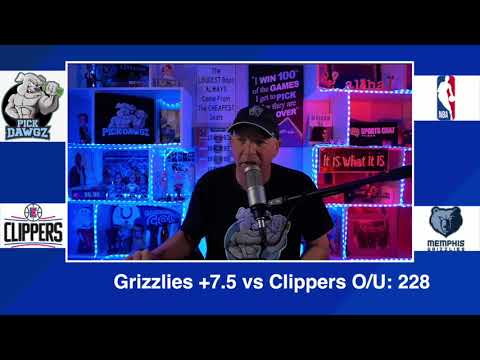